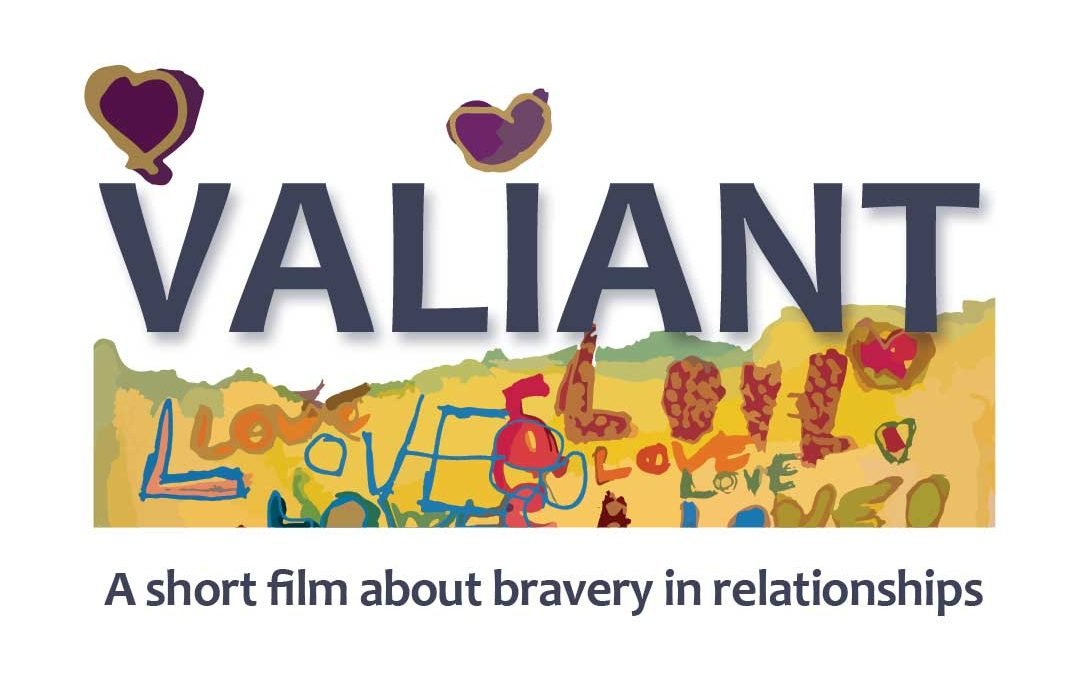 VALIANT, a new ground-breaking short film created by people with disability premieres online today with the message that everyone, including those with disability, has the right to intimacy, love and healthy relationships.

As well as facilitating these workshops alongside Bus Stop Films, Northcott’s Sexuality and Relationship Education Team created an educational guide to accompany the film. The guide features conversation starters, tips and advice to help people with disability, and the wider community, understand and build healthy and safe relationships of all kinds.

Ms Corbin-Matchett says, “Film is a powerful medium to educate and empower. Using Bus Stop Film’s inclusive filmmaking approach, people with disability have driven the narrative of VALIANT, and worked in the production on both sides of the camera. This is a beautiful film with a powerful message, and most important of all, it was inclusively made.”

Northcott’s CEO Liz Forsyth said Northcott was proud to partner with Bus Stop Films. “Our Sexuality and Relationship Education Service is the first of its kind by an Australian disability provider. We set up this service because we believe everyone has the right to intimacy and building healthy relationships, including people with disability. Over the years we have become aware of a real lack of resources in this area for people with disability.

“Coupled with the education guide, VALIANT is a great way for people with disability, their parents, carers and support networks to learn about relationships and start important conversations about sexuality, consent and dating.”

VALIANT was funded by an Australian Government Information, Linkages and Capacity Building (ILC) grant from the Australian Department of Social Services.

VALIANT premieres on 14 February 2022, Valentine’s Day. The film and educational guide will be available freely online at https://northcott.com.au/sexuality-and-relationship-education/valiantfilm

Northcott is a leading disability services provider with more than 90 years of experience. Our Sexuality and Relationship Education service was developed following customer demand to lift the lid on taboo topics. Our educational services have been created to support people with disability to achieve their sexuality and relationship goals and desires.

Bus Stops Films is a not-for-profit organisation, teaching adults with disabilities and others from marginalised communities film studies. We use filmmaking and the film industry to change community attitudes globally around the rights and contribution to society of and by people with disability.