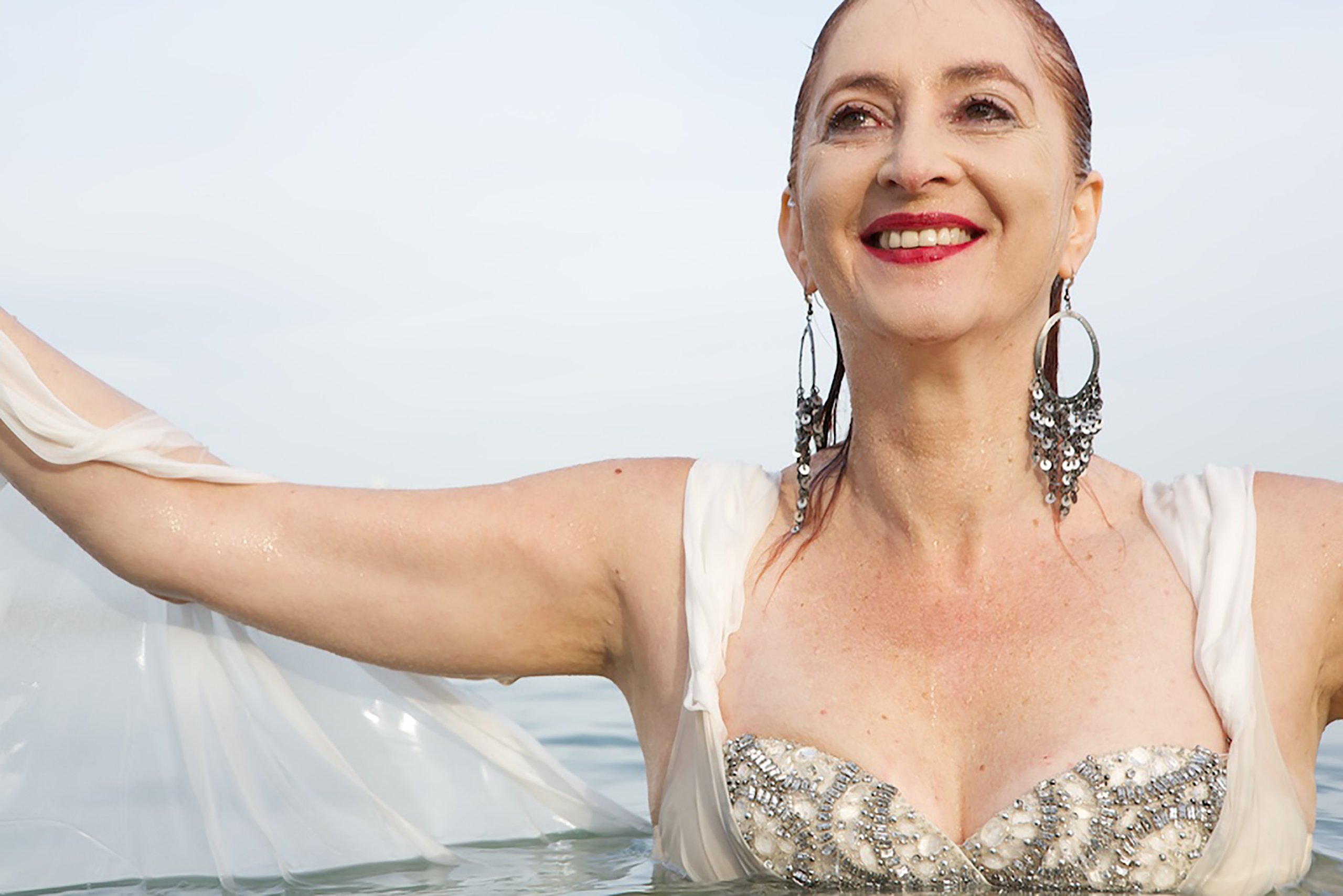 ‘Gratus’ for the Memories

Excitingly in April, Bus Stop Films rolled out a 10 week documentary studies program involving 9 individuals who are on a path to recovery following a diagnosis of mental illness. Funded by 3 Bridges Community through their Partners in Recovery (PIR) program, students joined the Bus Stop documentary studies workshops to engage in an accessible ‘film school experience’. This unique experience allowed these students to participate in an inclusive program without the barriers mainstream classes often present in the early stages of recovery.  Students learned about the six modes of documentary, a brief history of the form and worked together to create a performative, poetic documentary that voiced their experiences about living with mental health issues.

The 10 week program was broken down into theory and practical lessons, and engaged various drama games to help communicate content. Class would usually start with a quick warm up of theatre sports to get the creative juices flowing before the days’ learning begun. Then it would be straight onto the lesson where students would learn various filmmaking techniques – even getting the chance to operate camera equipment.

After spending many classes learning about various documentary modes and researching subjects to explore through documentary form, the class decided that they wanted to voice their experiences about what it was like living with a mental health condition. They decided to create a participatory, poetic documentary expressing the thesis that; exercising the quality of gratitude was an important step in the road to recovery. The film, aptly titled “Gratus”, would be aimed at helping audiences to not only understand the experience of people living with a mental health condition, but also represent how gratitude can have a positive impact on the journey of recovery to living a happy and healthy life.

“Exercising The Quality Of Gratitude Was An Important Step In The Road To Recovery.”

This collaborative experience had some students chose to perform in the documentary, some contributed through creating poetry and others conjured up symbolic imagery to incorporate into the film.

When it came time to shooting the film, which took place towards the end of the course, the anticipation from the students was palpable. A 5:30 a.m start at Mona Vale Beach was challenging but not impossible (nothing is impossible!). One particular student, George, arrived on set and was taken straight into costume to don a heavy astronaut’s suit .The astronaut suit was George’s chosen symbol of separation from society, as he quotes in the film ‘I’ve lived in my car, for two years’. From start to finish George’s excitement was overflowing and when asked about the early start he said, “I’ve never had to be awake at this time in my life, seeing the sunrise was something important and I want to achieve it again.”

“I’ve never had to be awake at this time in my life, seeing the sunrise was something important and I want to achieve it again.”

After shooting the film’s opening scene with George on the beach, it was time for a location change to film a scene with Adam in a comatose state, waking from a dream. This scene symbolised Adam’s recovery from alcohol addiction, which once cost him his relationship with his only daughter. Adam got up from his first rehearsal take and continues to stare at the doll prop that represents his daughter’s toy. While everyone is busy re-setting, usually a quiet man, Adam pipes up to those listening, ‘You have no idea how real this is to me, I will find her again.’ Holding back tears, Adam resides to his mark to do his first take.

Adam’s story around his recovery from alcohol addiction, which once cost him his relationship with his only daughter

Following on from Adam’s scene the crew moved location again to shoot Izaak and Joel’s scene. The emotional and mental preparation it took to prepare for this scene took hours and required Izaak and Joel to dig deep within themselves.

By sunset the class and crew moved to the final location; the rock pools to film a baptism scene with Barbara who had written poetry for the film about the quality of gratitude. During this time, the students were able to witness the use of an underwater camera. Despite some resets and costume changes not to mention the icy temperature of the water, everyone did an exceptional job! Barbara delivered her performance despite a fear of the water, she described the experience as “cathartic” and “significant” in her journey to recovery.

At the rock pools with Barbara, to film a baptism scene

After the elation of a full day’s worth of filming there was still one thing the students had left to do…the wrap party! Catching up over plenty of food and plenty of laughs the common thread of chatter between students was that they could hardly believe what they’d accomplished and how Bus Stop Films made that a possibility for them. Barbara exclaimed that “this had been the most wonderful transformative experience, I am forever grateful for what Bus Stop Films & 3 Bridges have helped us achieve.”.

Even after the 10-week course had been and gone the students again got a taste (over some wood-fired pizzas) of the post-production process. Our program manager, Sarah Johnson organised a unique visit to ARN Studios for a voiceover session with the students so that they could verbally record their poetry and stories, and put the final words on Gratus.

Look at all that excitment! — It’s because someone said there would be food