What have been your favourite class moments?

Probably some of my favourite moments have been bringing in guest speakers who have shared their work and also enjoyed the response from the students. I also admire the students honesty about the good and bad things that happened in their lives and as I see them opening up to their peers more and more each lesson, and become more confident in creative sharing/team work. 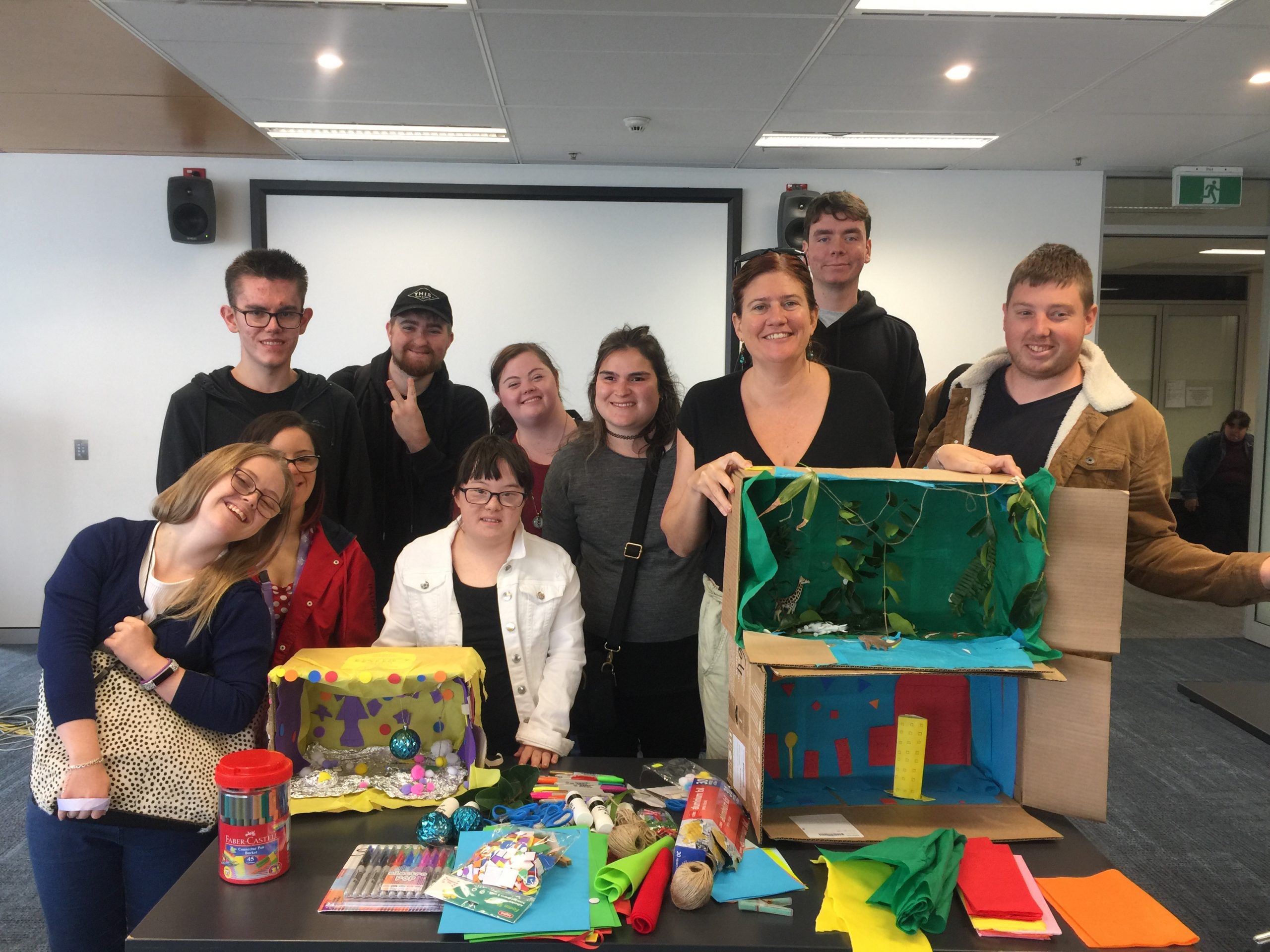 Claire with her Bus Stop Films class at AFTRS!

What drew you to work for Bus Stop? What past experiences led you here?

I have been a teacher for many years in private film schools, for tertiary students, but something drew my attention to Bus Stop.

I liked the idea of working with students who could bring their own fresh perspectives and life experiences into the filmmaking process, I think there is definitely some untapped talent in the disability sector and so I wanted to see what it was like collaborating with these students.

I had seen some of Bus Stop’s work in film festivals and online, so I already knew their work was original and distinctive. 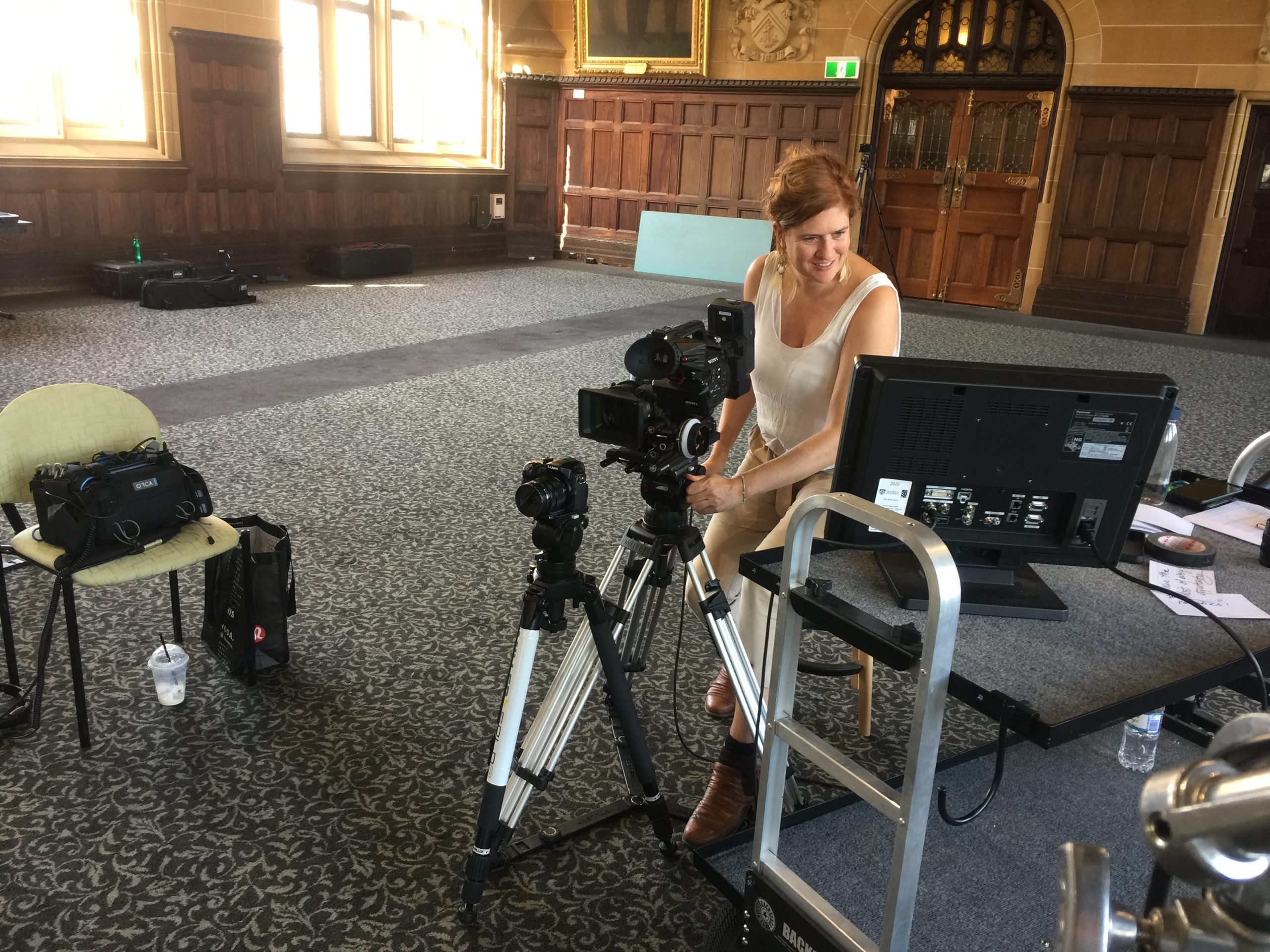 What are your hopes for the class this year?

I hope that we can learn and grow together. Both me as a teacher understanding more about students from different backgrounds and life experiences, and the students in expanding knowledge of film making, team-work, creative collaboration, experimentation and art-making-process.

I also hope we have fun!! Playfulness is sometimes forgotten in the filmmaking process but it’s a very important ingredient for every film. 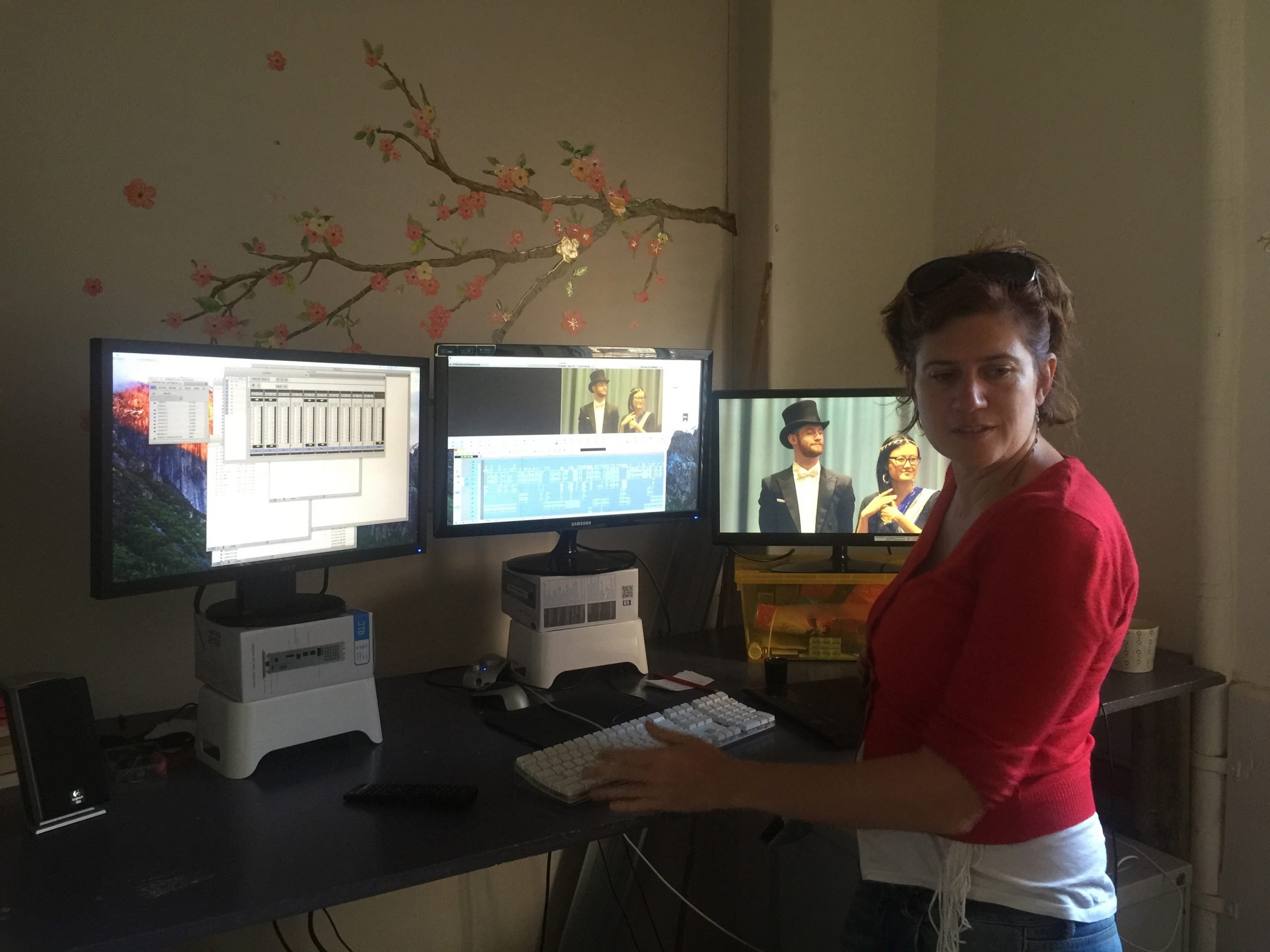 Tell me about what you’re working on outside of Bus Stop. What makes you feel excited to be working on it?

I have two other roles outside Bus Stop. I run my own company, Matadora Films, and we are producing various documentary films (often directed/written by women). Currently we have two main films: one is about asylum seeker stories, and the other is about a woman’s fight to save her crocodiles, called Mother Crocodile.

I’m also a professional film editor and I have been helping out on factual/comedy project for ABC TV which is due to screen in cinemas in October which is called Big Deal, about democracy and corruption in Australia.

I have also been working as senior editor on a documentary called Mirror Mirror , which deals with body dysmorphia. This is due to premiere in channel 10 on September 8th, 2021.