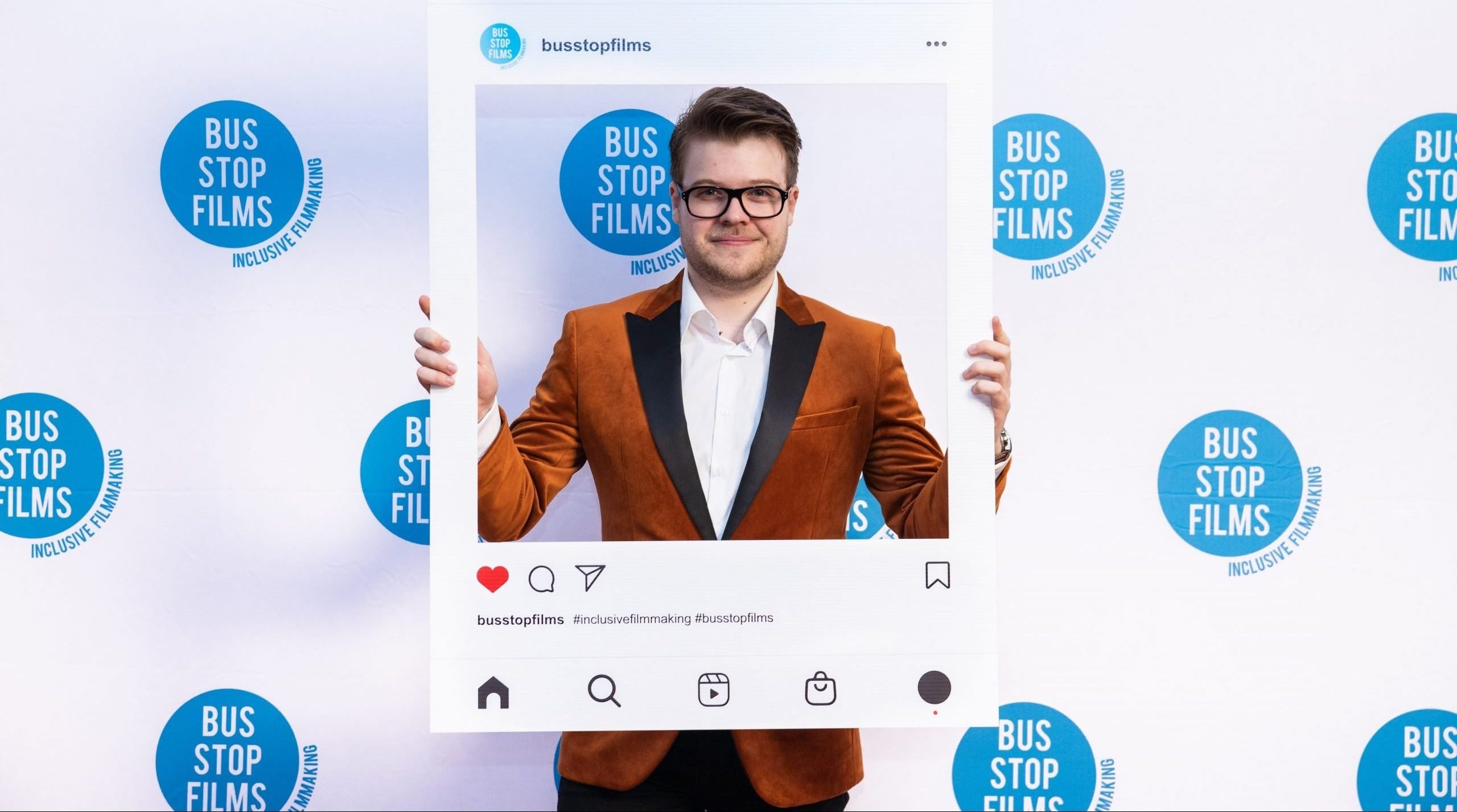 The classes are well into the year now – what have been your favourite moments?

I actually had to cut one of our lessons short a couple of weeks ago because the discussion we were having about how romantic comedies work and what makes something a genre ate up our lesson time!

It’s really rewarding to see how much students are enjoying contributing their ideas and being challenged in a positive way by the topics we are learning about.

I have been constantly awed by the minds I have in the room. Some of the profound ideas and opinions this group have come up with are just mind-blowing, and we are not looking at content or ideas that are easy to talk about either. It’s heavily subjective material that we are discussing.

Seeing students’ faces light up when they learn something new or interesting and to be part of that experience is so worthwhile. Sharing what I know about the craft I love and seeing that same passion reflected back at me is just ace.

What drew you to work for Bus Stop?

My journey on the Bus started in 2016 with an internship I did as part of my degree. I was in my second year of film school, and I remember seeing the quality of work my peers were making and the opportunities they were making.

All I had done was a couple of projects back in high school along with a short film I did for my HSC. It was average at best but a big deal for me at the time as it was the only proper ‘film’ I’d made.

What becomes apparent when you study at a world-leading school is the level of expertise and wisdom of all the lecturers, the guest speakers, my fellow students… I guess I was feeling the full brunt of the Dunning-Kruger effect.

Filmmaking is actually incredibly hard to get right as there is no rule book. There is no single clear formula, basis or logic that you can follow when you go out to make a film. Through sheer luck I met Sarah-Jane Johnson. She offered me an internship on two short films – Gratus and Gambling With Minds – for which I produced behind-the-scenes videos.

Both films explore mental health and are made by participants with various mental health issues. It was a transformative experience to see how the participants’ whole outlook on life was changed in a positive way through the filmmaking process.

That really stuck with me, seeing that participation in filmmaking can actually make someone’s whole life better. They are sharing their views on a platform and creating something with real substance and purpose.

I ultimately learned that filmmaking is not just about the finished product, or connecting with audiences, it’s also about the process.

The end of the internship coincided with the premiere screening of Gratus. They showed my behind-the-scenes film as well, which was a really big deal for me at the time as it was the first time my work had been shown in a cinema, to an audience who wanted to be there.

Sarah introduced me to Genevieve Clay-Smith, who was Bus Stop Films’ executive director at the time. She gave me a couple of small video projects to work on for Bus Stop’s social media pages.

A few months later Genevieve asked me to work on another project as a contractor (which actually motivated me starting my filmmaking business). I guess the rest is history as I have continued to create content for Bus Stop Films ever since.

It made total sense for me to get properly involved last year, this time as a tutor, because I wanted to be a part of the inclusive filmmaking process myself rather than just documenting it or jumping on projects as a contractor.

What are your hopes for the class this year?

There are two things that I hope for with any given experience or project I am a part of.

First, I hope to do a good job, which, in this instance, would be to make a great film that people enjoy.

Secondly, and more importantly, I hope to see my students inspired through the process of filmmaking in the same way I was, and to see them bring their ideas together, and to tell their story with the world. 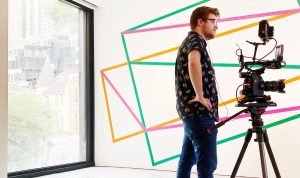 Tell me about what you’re working on outside of Bus Stop. What makes you feel excited to be working on it?

I run a small business called Ironbark Films and we create screen content for a wide variety clients. They include production companies, advertising agencies, businesses, charities, government departments and not-for-profits. I also operate as a freelance cinematographer, editor and director.

In the down time that the pandemic brought last year, I decided to start working on my first feature. I am currently writing and developing that as well as juggling various short film projects and client work.